“Connected to the future, spreading out” expressing the past, present and future with many different straight lines.” Cutting all the straight lines at an angle of around 45 degrees, I tried to make it look moving more energetic. By creating a visible depth by giving it a three-dimensional optic, I expressed the worldview of ceramics.
As for the color scheme, I gave it a calm, retro image.
I depicted the softness of ceramics by switching the colors of the straight lines and by choosing “white” as the underlying tone for the future, it becomes a work that included the meaning of future growth that can not be seen in the color based on "white". The theme was “spreading out”, I imagined the feeling of Japan spreading to the world from the frame (Japan).
Also, by using patterns popular on porcelain designs, I added an air of ceramics spirit to it.
I used typical Japanese colors for the background and I made the “Hi no Maru”(japanese flag) stand out. 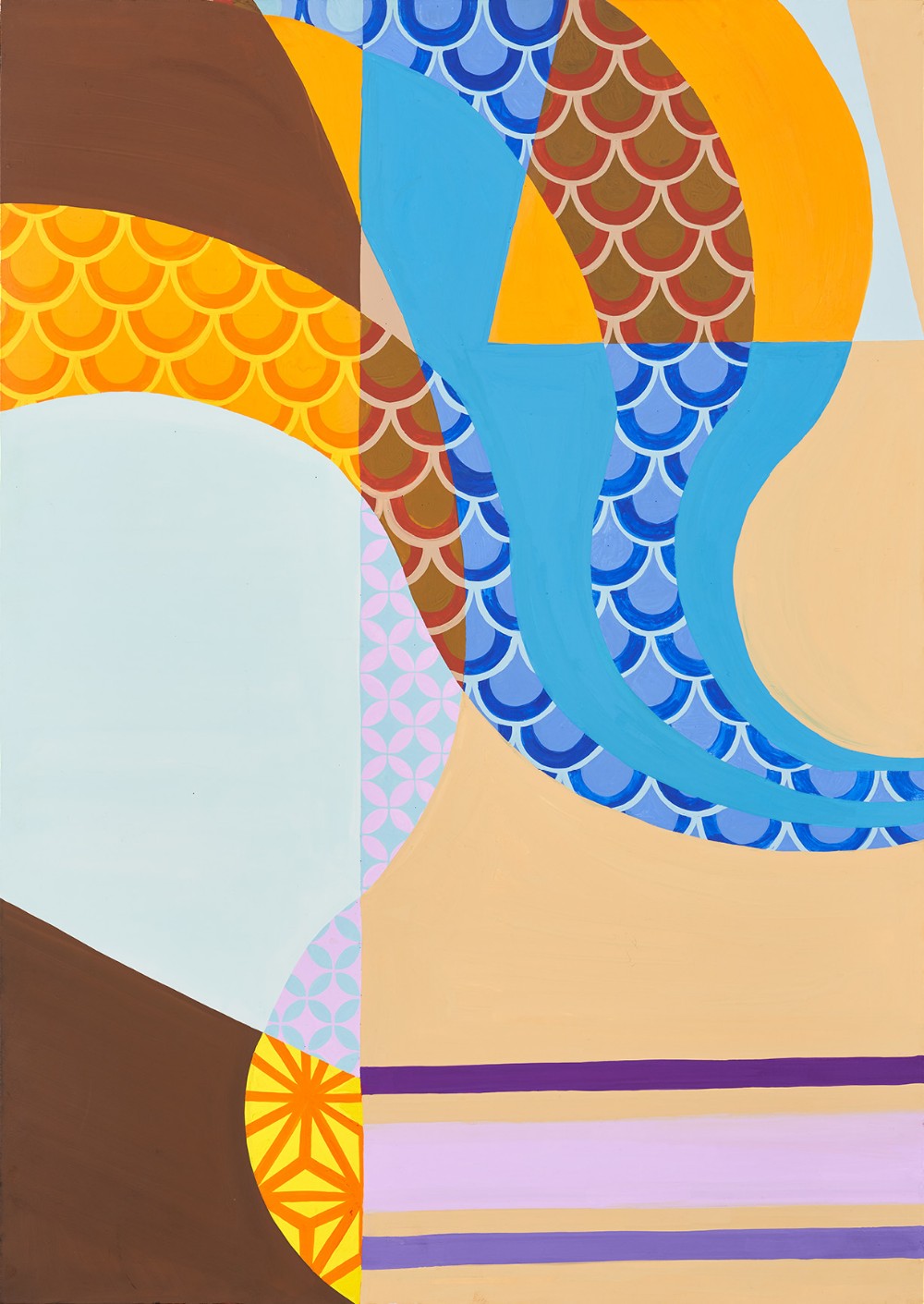 When I heard this year`s theme “spreading out”, I immediately thought of a river. The reason for that is because rivers get together and before long become a sea. I think that there are similarities with ceramics because after a long time ceramics might go back to clay just as the sea might go back to being rivers after they became a sea once. 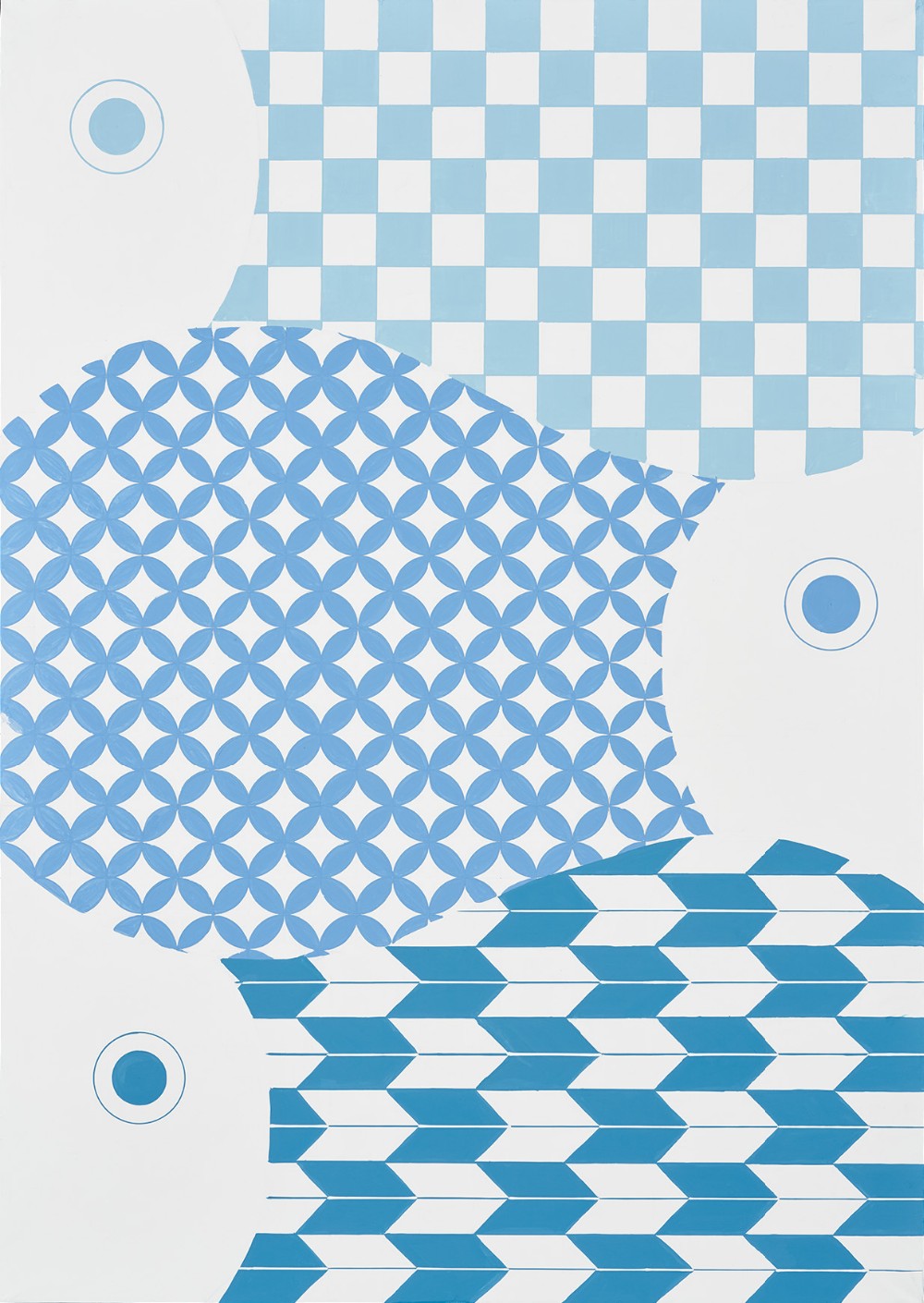 The Arita International ceramics competition is held in May which is the month of the Koi-Nobori event.
Thinking about that,I devised to connect the key points of ceramics and Koi-Nobori so both would become visible inside the design.
I drew this hoping that just like the Koi-Nobori, ceramics will reach the heart of anybody who looks at it.

With “spreading out” as this year`s theme, all the students made great efforts creating posters based on their own concepts.
A lot of the designs showed pure and fresh features giving them that Many of the designs showed pure and fresh features like the first year high school students.
While holding the meetings for the selection, we talked a lot about the designs that unfortunately had to be left out for selection and awarding but in generally we shared the same impressions when choosing the winners.
There were a lot of compositions that either had a too strong contrast in colors or were too quiet. Also, some designs did not show enough characteristics in terms of the contests topic of “spreading out”. We felt that more consideration should have been paid to this at an earlier stage of the modelling process.
In addition, in many one could tell that the designer spent so much time on the process of planning that in the end the finishing touches to the painting itself were insufficient and the design would therefore fail to get chosen.
In our opinion,Among them, prize-winning works were considered well, such as contrasting colors with the composition, themes, concepts, polite works with harmony, and so on.